Workplace care team for employees and their families 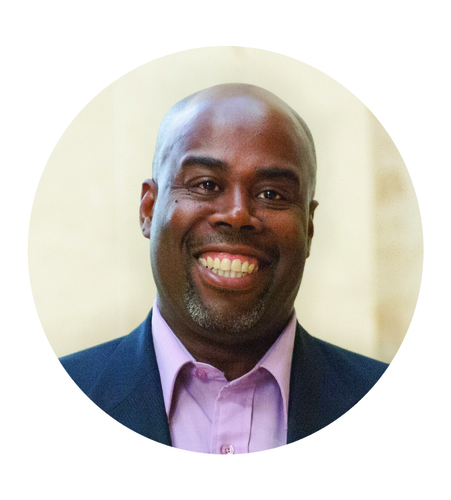 Seeon began serving as a part-time Care Partner to businesses in Edmonton, Alberta in 2011. In 2015 he became the first full-time employee for Marketplace Care Canada. He gives direction and support to Care Team Members and companies served in the provinces of British Columbia, Alberta, and Saskatchewan. The largest company in his area has 460 employees in several locations, served by 18 care team members. Before accepting the full-time position with Marketplace, Seeon was the senior pastor of New Hope Christian Assembly in Edmonton, having launched the church in 1999. He has work experience in retail, insurance, and management and is a graduate of Northeast Bible College and Vanguard College, both in Edmonton. He and his wife Debbrah live in Edmonton. They have four children. 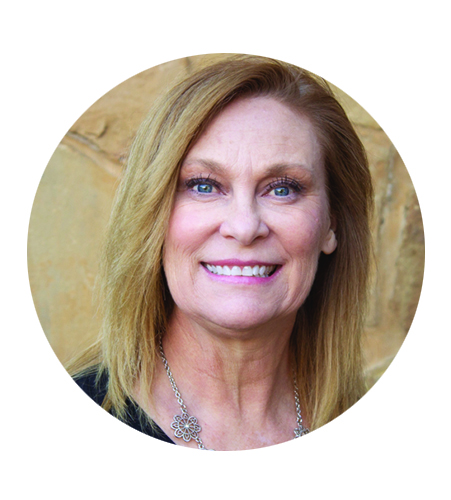 Bridget joined Marketplace Care Canada in January of 2020. She is the Executive Assistant supporting multiple senior leaders of Marketplace Care Canada. She also assists new care team members, ensuring they have a quality and enjoyable learning experience. Past roles include project coordinator, administrator, office manager and interior designer. She lives in Lewisville Texas. She has a daughter and a son, both of whom are married, and 2 grandchildren.

Some of the Care Team Members from across Canada!

Learn More About Marketplace Care Canada We Can Help You

© 2021 All Rights Reserved. Marketplace Care Canada provides personalized and proactive employee care services through the use of strictly confidential care teams for your employees.